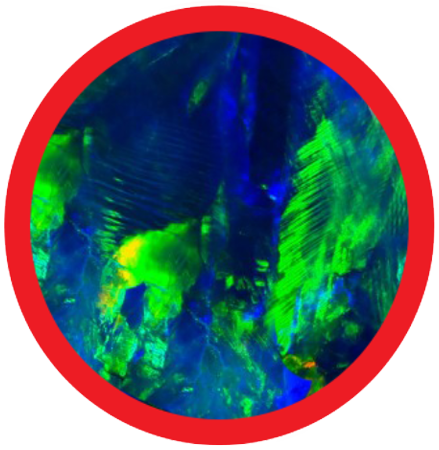 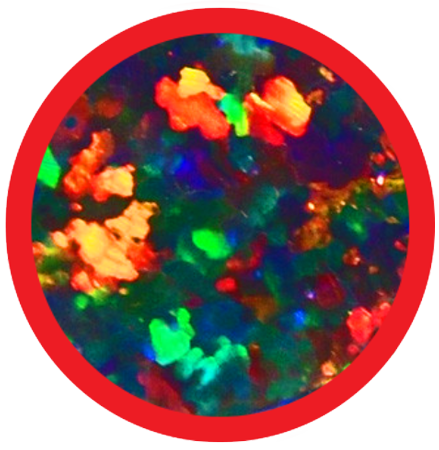 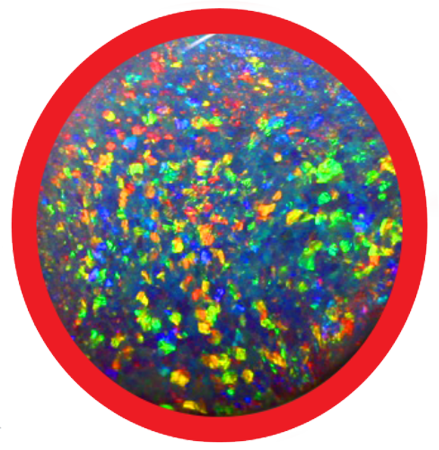 Do opals fascinate you? We are here to help you learn about the different types of Opals and separate fact from fiction. In this course you will take a closer look into the formation of Opal, its types, the process of cutting and polishing. Once you complete the course you will be able to discuss Australian Opal with confidence and promote Australian Opals effectively.

Who Is This Course For?

What This Course Offers?

Why Take This Course ?

Opal has recently gained a lot of popularity, thanks to international promotions through programs like “Opal Hunters”. Opal is unique with beautiful patterns and bright colors. This is a free specialized mini-course, coming straight from Australian Opal Cutters as a free online service to help you more knowledge of this beautiful gemstone. With our introductory online course, you can develop basic expertise in Opal properties and its formation, along with how to distinguish and buy Opals and recognise simulants, synthetics or composites. Whether you are an opal hobbyist, want to pursue a career in gemology, or just a buyer who wants to dig deeper into opals, this mini-course is fit for you! 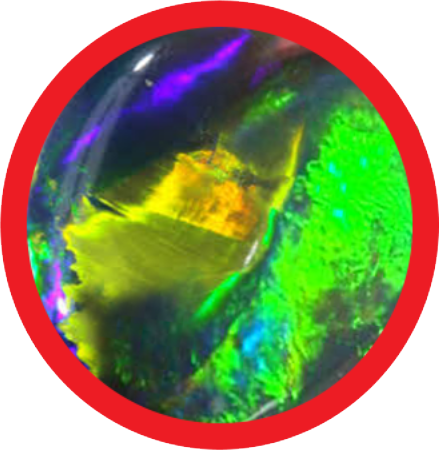 Once you have completed the modules, take the test online to check your progress. 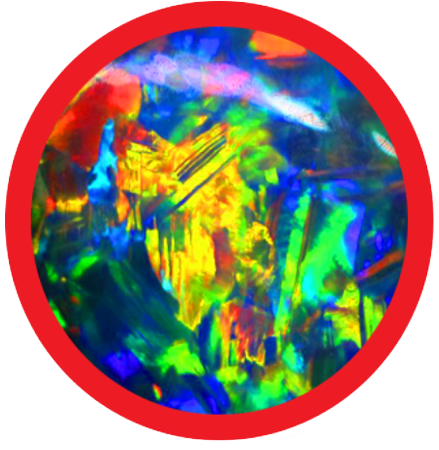 Get your FREE Certificate of achievement! 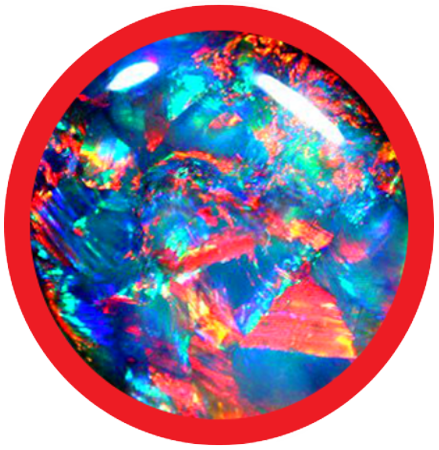 THE EARLIEST KNOWN OPAL artifacts were uncovered by a famous anthropologist by the name of Louis Leaky in a cave in Kenya dating back to around 4000BC.
From then on opal discoveries progressed similarly to the ways that diamond, emerald, ruby and sapphire were produced. As early humans found opals and communities developed, gems became symbols of wealth.

Since the late 1800’s, Australia has dominated opal production with 97% of the global output. Opals of differing qualities occur in more than twenty other countries around the world but are not quite the quality of the Australian sedimentary opal. The name opal derived from ancient sources: the Latin “opalus” and the Greek “opallios” which both mean ‘to see a colour change’. 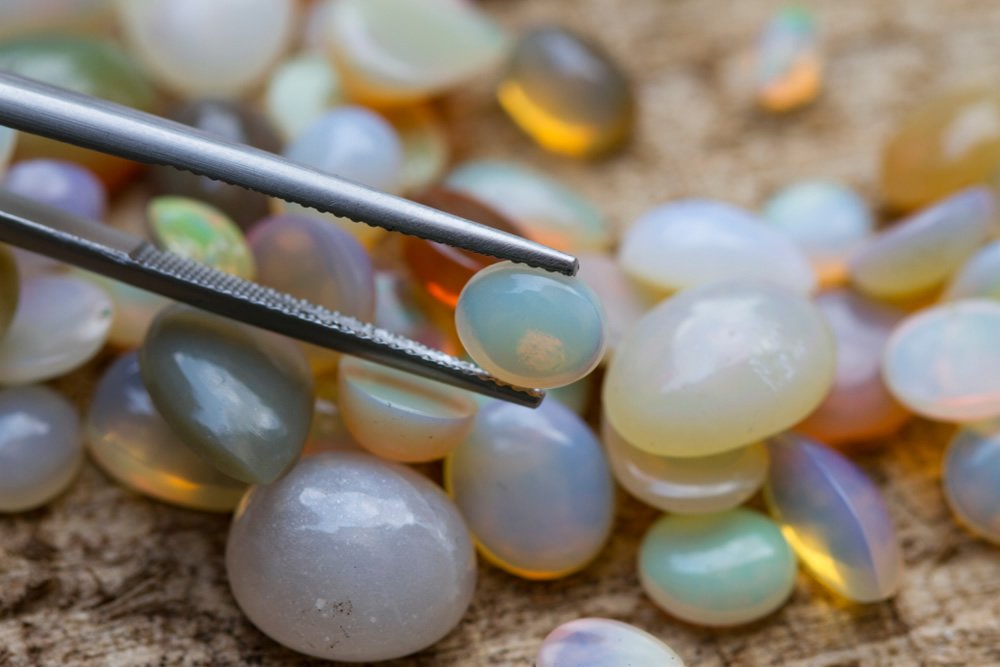 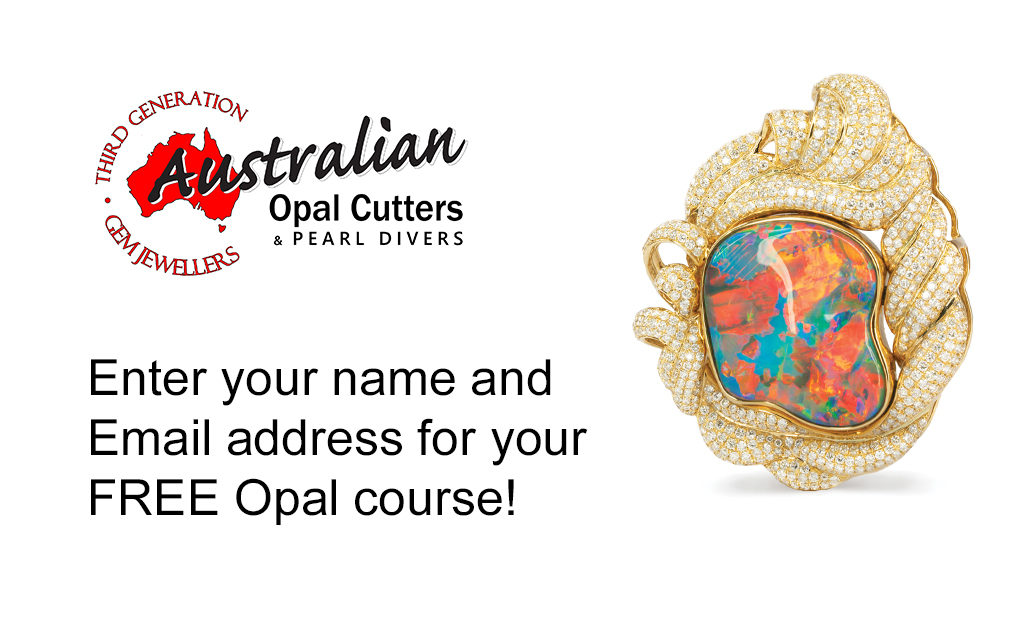